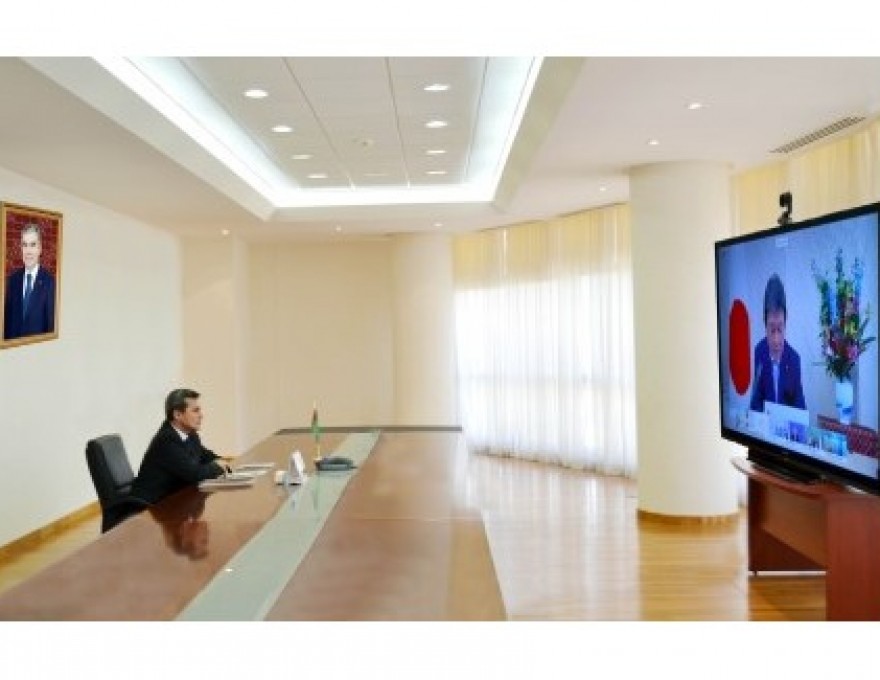 On August 11, 2020, a special online meeting of the Ministers of Foreign Affairs of the Central Asia + Japan Dialogue had been held. The meeting, which was held under the auspices of the Japanese Foreign Ministry, was attended by the heads of the foreign affairs agencies of five Central Asian countries. As part of a constructive conversation, high-ranking diplomats discussed regional cooperation, as well as well-coordinated interaction between the CA countries and Japan, taking into accoun... 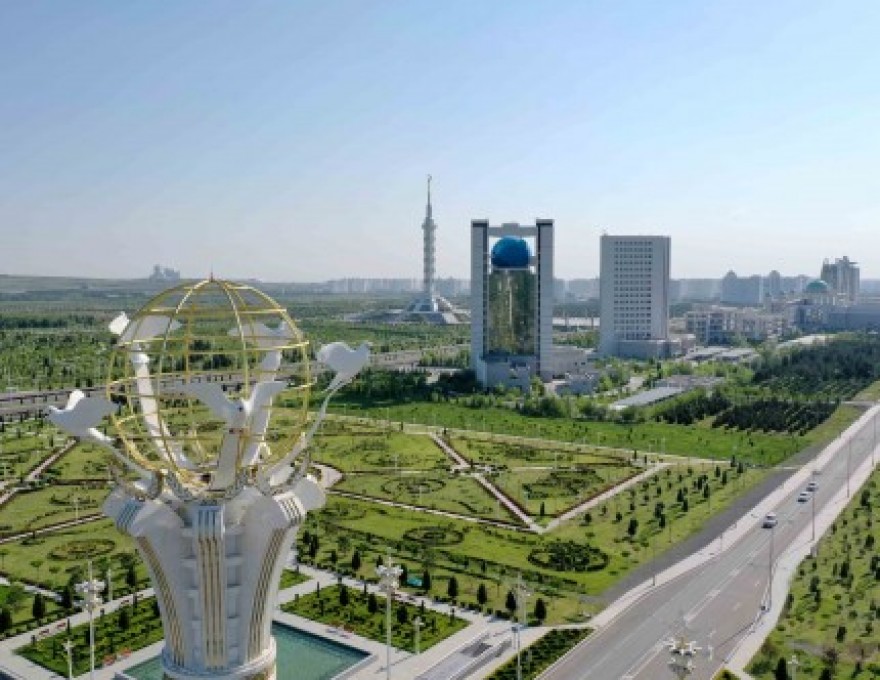 On August 10, 2020, the Deputy Chairman of the Cabinet of Ministers, Minister of Foreign Affairs of Turkmenistan R.O. Meredov had a telephone conversation with the Deputy Prime Minister, Minister of Foreign Affairs of the State of Qatar Sheikh Mohammed bin Abdulrahman Al-Thani. At the beginning of the negotiations, the parties noted the high level of bilateral cooperation in the political-diplomatic, trade-economic and cultural-humanitarian fields. The commitment of both countries and peoples... 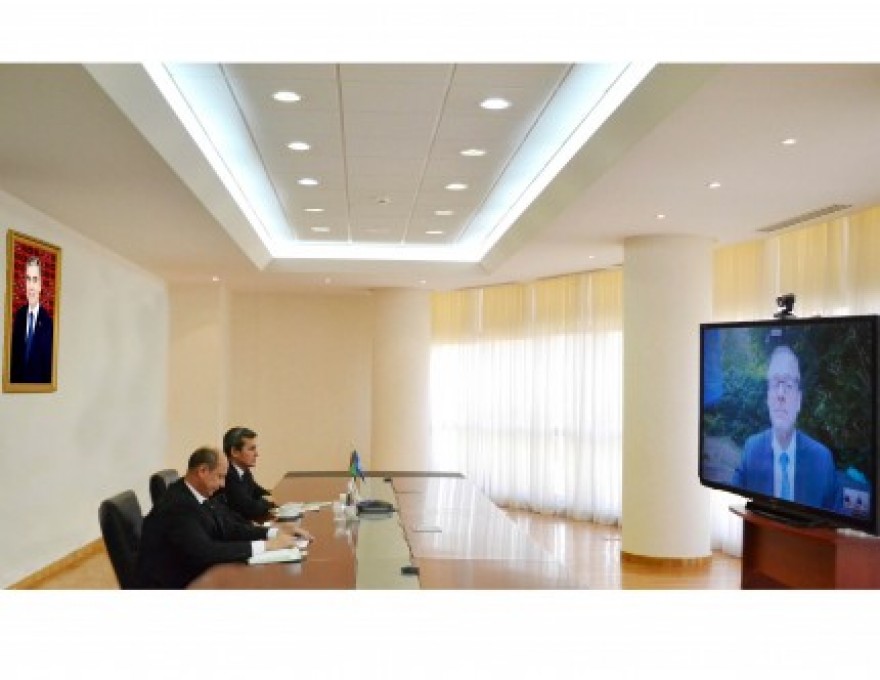 On August 10, 2020, an online meeting of the heads of the Ministry of Foreign Affairs R.Meredov and the Ministry of Healthcare and Medical Industry of Turkmenistan N.Amannepesov with the Director of the European Regional Bureau of the World Health Organization Dr. Hans Kluge took place. As part of a constructive conversation, the parties discussed a wide range of bilateral issues, in particular, effective cooperation between Turkmenistan and WHO in the field of countering the spread of a new...

On August 7, 2020, after the end of his labor leave, President Gurbanguly Berdimuhamedov on the first working day held a videoconference meeting with the Director General of the World Health Organization Tedros Ghebreyesus. Opening the meeting, the WHO Director-General warmly greeted the President of Turkmenistan and expressed gratitude to the Turkmen leader for his personal contribution to the successful development of fruitful bilateral cooperation, built on the basis of mutual respect and... 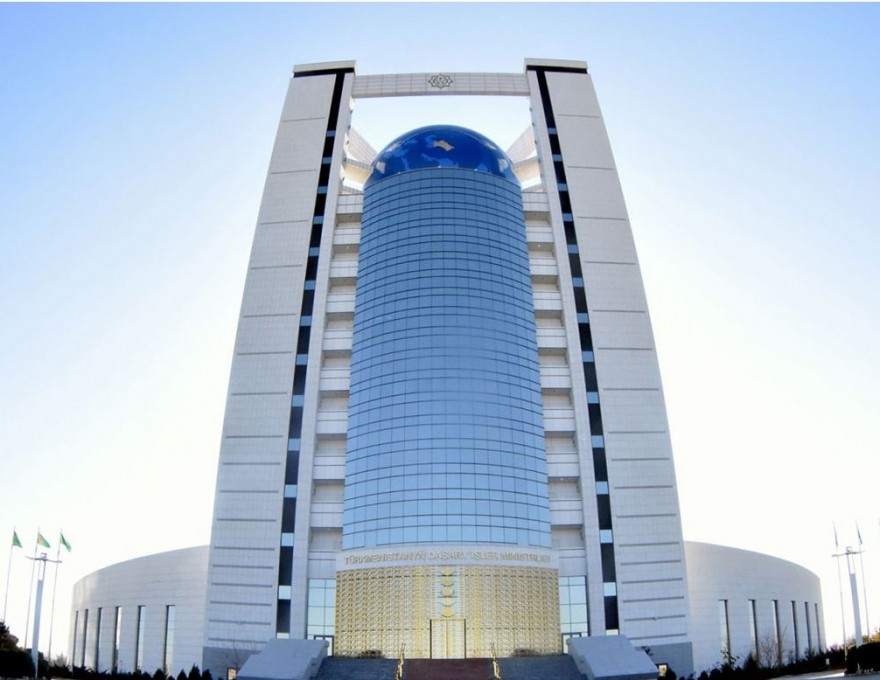 ISSUES OF TURKMEN-GERMAN COOPERATION DISCUSSED DURING A TELEPHONE CONVERSATION

On August 7, 2020, the Minister of Foreign Affairs of Turkmenistan R.Meredov had a telephone conversation with the State Secretary of the Ministry of Foreign Affairs of the Federal Republic of Germany, Miguel Berger. Having considered the extensive agenda of bilateral cooperation, the diplomats especially noted the positive dynamics of the development of relations in the political-diplomatic, trade-economic and cultural-humanitarian spheres. Expressing a common desire to develop mutually b... 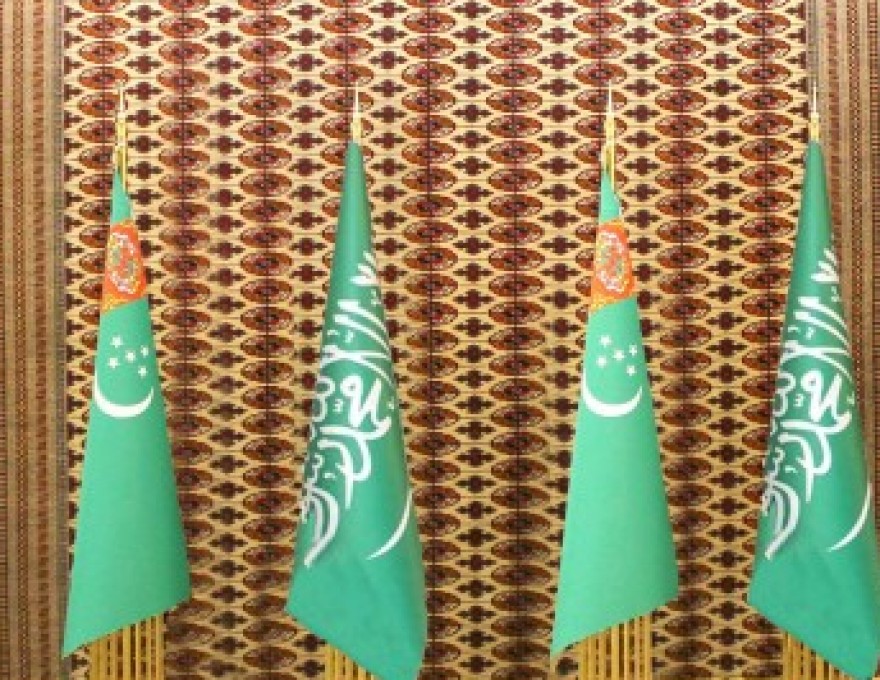 On August 1, 2020, there was a telephone conversation between President of Turkmenistan Gurbanguly Berdimuhamedov and King of Saudi Arabia and Custodian of the Two Holy Mosques Salman bin Abdulaziz Al Saud. President of Turkmenistan and the King of Saudi Arabia exchanged congratulations on Qurban Bayram (Eid al-Adha), which symbolizes humanism and charity. President Gurbanguly Berdimuhamedov underlined the importance of the dialogue with Saudi Arabia, expressing satisfaction with the high... 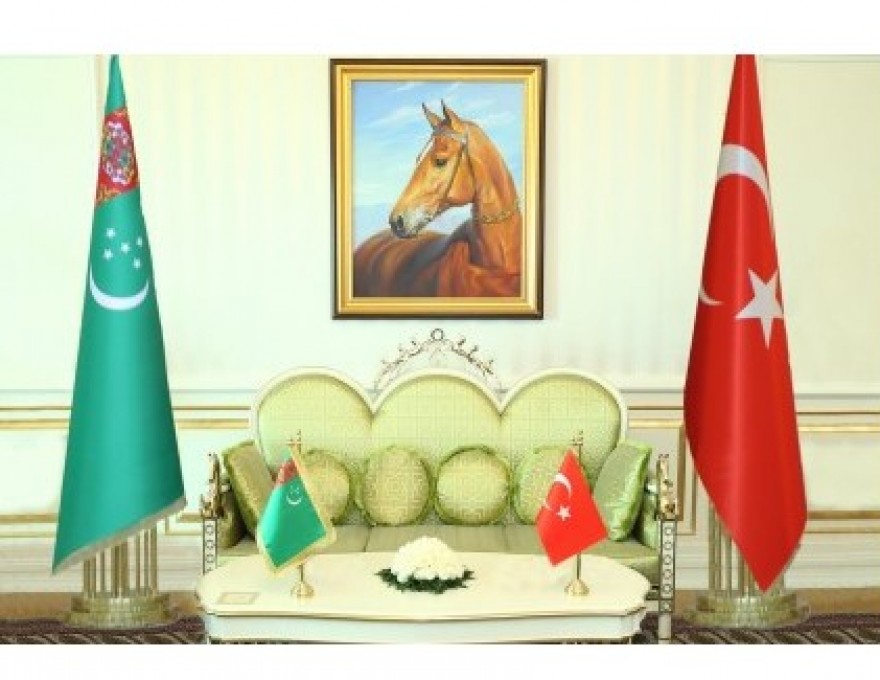 TELEPHONE CONVERSATION BETWEEN THE PRESIDENTS OF TURKMENISTAN AND REPUBLIC OF TURKEY

On July 31, 2020, President of Turkmenistan Gurbanguly Berdimuhamedov had a telephone conversation with President of the Republic of Turkey Recep Tayyip Erdoğan. Warmly greeting each other, the leaders of two states exchange congratulations and best wishes on occasion of Eid al Adha. During the conversation, the sides have noted with satisfaction that Turkmen – Turkish friendly relations receive new content at present time and implementation of joint projects contributes to strengthening o...